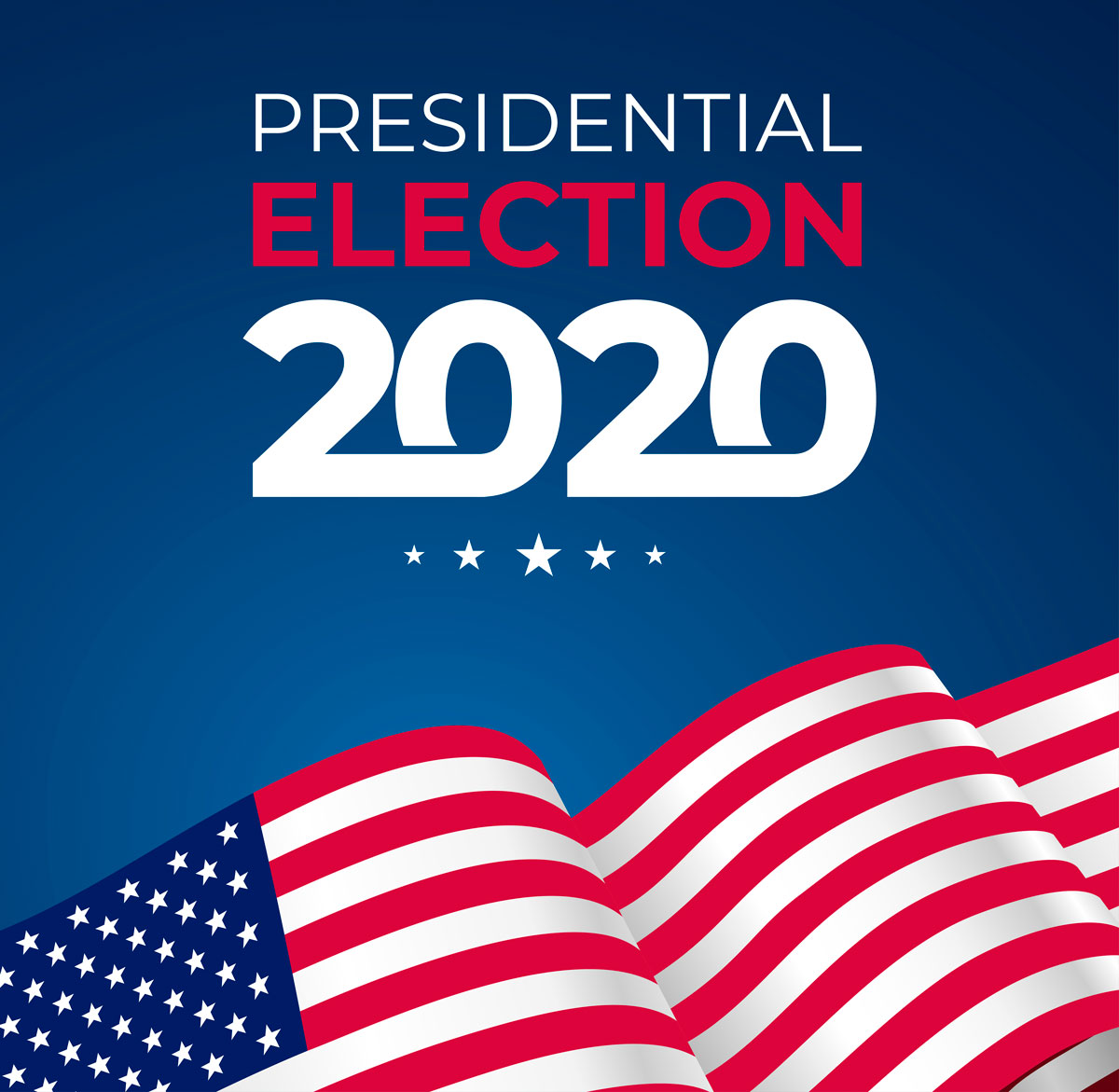 Citizen Spokane
Wisconsin’s Massive Role in the 2020 Presidential Election
This year’s 2020 election will be one of the strangest in US history. The country has spent the year in a global pandemic and divisive partisan unrest. How Wisconsinites will react in November will have major consequences on the election as a whole. In a recent Fox News poll, the presumptive Democratic nominee, Joe Biden, showed a nine-point lead over President Trump in Wisconsin.

As the state was a major deciding factor in the 2016 election, Wisconsin has the entire news industry trying to figure out what will happen in November. How will the uncertainty of the last few months effect the election and what can be learned from 2016?

A Brief Look Back at Wisconsin’s Role in 2016
Wisconsin and Michigan went to President Trump early in the night. They were the canaries in the coal mine, signaling the end of the Democratic hold on the rust belt. However, in hindsight, the largest contributor to Trump’s victory in Wisconsin was fairly obvious: Hillary Clinton’s favorability. To compare, President Trump received essentially the same number of votes in 2016 as Mitt Romney in 2012. Whereas, Clinton lost 240,000 votes comparing to President Barack Obama in 2012. That massive exodus of Democratic voters led to her narrow defeat by approximately 23,000 votes.

One glaring insight from this information is that the Republican base is extremely loyal. They showed up for President Trump during a very divisive election while Democrats did not. Fast forwarding to 2020, the republican base looks as strong as ever. Within the party, Trump has maintained over 85% favorability throughout his presidency. Vastly outpacing any other presidents in the favorability era.

Voter Turnout and the Missing 240,000 Democrats
Hillary Clinton is by most statistics one of the least liked presidential nominees in history. Her vast experience in public service didn’t help ease voter’s doubts. Concerns that the Democratic party had ignored since her loss to President Obama in 2008. The country had been hungering for change. Adding to the already difficult task that any presidential hopeful is facing when they are part of the incumbent party. Democrats and Republicans have been trading off the presidency every eight years since George H.W. Bush in the early 90s.

With all that, it is also impossible to ignore gender norms and their outsized role in the 2016 election. As the first woman to win her party’s presidential nomination, Hillary Clinton faced intense scrutiny and a country grappling with change. While her gender may not have prevented someone else from winning the election, it added to the lackluster support that ended up tipping Wisconsin and the country to President Trump.

Joe Biden has far less going against him as of right now. There is no email scandal, he’s a white man, and he toes the centrist line very carefully. That doesn’t mean that his supporters are enthusiastic about him though. Current polls show that his base isn’t fired up or excited about his candidacy. Instead, it seems that Democrats are viewing a vote for Biden as a rebuke of President Trump. Whether that partisan animosity is enough to regain a large segment of the 240,000 missing Democrats is still unknown. Leading to a lot of uncertainty at this point.

2020 and the Pandemic
By nearly all counts, 2020 has been a particularly rough year for President Trump. In the previous three years he was able to overcome setbacks and controversy through rhetorical obfuscation and a healthy economy. The Covid-19 pandemic has left millions jobless and the DOW and NASDAQ in steady decline. Economic recessions and depressions are bad for any president, but notoriously bad for incumbent presidents. Herbert Hoover is a glowing example. His legacy is the US economy hitting its lowest point in American history. However, most historians agree that the causes of the Great Depression are very complicated and, in many ways, have little to do with Hoover. The 1920s economy had been volatile for years and finally collapsed after Hoover took office. That didn’t much matter for the general populace though, as they resoundingly voted him out of office. If Trump can’t turn things around quickly, he’ll be in real trouble going into presidential debates and the election.

This pandemic has placed a massive magnifying glass over President Trump’s leadership style. His use of divisive tactics rile up his base and keep moderate Republicans in line, but they also leave him vulnerable for attack during times of national crisis.

In May, when most of the country was still in lockdown, polls by Fox News, ABC, and The New York Times showed that President Trump gained a much smaller bump in favorability when compared to other presidents during a national crisis. By mid-June, that bump had entirely dissipated.

Conclusion
Millions of dollars and days of nonstop national focus are going to be dedicated to Wisconsin in the next few months. After being a major decision-maker in 2016, history could repeat itself in November. With an incumbent president who has a dedicated base, but is struggling to gain momentum and a presidential hopeful whose base is fractured, but has widespread appeal, the election is anything but decided. Though one thing is certain, whichever way Wisconsin goes, there’s a good chance the rest of the country will follow.